A native of Chicago and graduate of Juilliard, Edward Carroll was appointed lecturer in music in the spring of 2005. He also serves on the faculty of the California Institute of the Arts (CalArts) as instructor of trumpet and coordinator of brass studies and has enjoyed appointments as the International Chair of Brass Studies at London's Royal Academy of Music, Professor of trumpet at the Rotterdam (NL) Conservatory, as well as having a distinguished career as a soloist, chamber, and orchestral musician. He is the Director of the newly formed Center for Advanced Musical Studies at Chosen Vale.

A frequent guest with the Chamber Music Society of Lincoln Center, Edward Carroll directed the New York Trumpet Ensemble from 1979 - 1988. He has also performed with the London Sinfonietta, Speculum Musicae, Music Today, I Musici di Montreal, Orpheus, the Bach Aria Group, the Handel and Haydn Society (Boston), and as soloist with many North American and European orchestras. Sir Harrison Birtwistle, Larry Polansky, Bruce Adolphe, and Paul Moravec are amongst the many composers that have written new music for him, and his many solo recordings can be found on the Sony, Vox, MHS, and Newport Classic labels.

Edward Carroll has presented master classes at the Juilliard, Eastman, and Manhattan Schools of Music, the Curtis Institute, Rice and Northwestern Universities, the Interlochen Arts Academy, and the Tanglewood Institute, as well as at the St. Petersburg Conservatory "Rimsky Korsakov", Bremen Trumpet Academy, Sibelius Academy (Helsinki), Hochschule fur Musik Cologne, and at the Royal Northern Conservatory (Manchester). He is a frequent adjudicator of international competitions, including the Concert Artist's Guild, Young Concert Artists, and Chamber Music America. 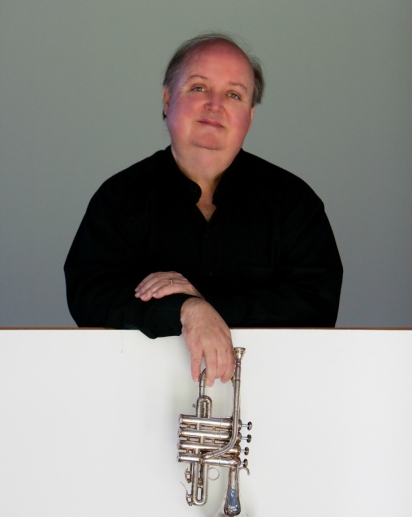