Jon Appleton was born in Los Angeles, California in 1939 and was educated at Reed College, the University of Oregon and Columbia University.

A composer of instrumental, choral and electro-acoustic music, Appleton is best known for latter, much of it composed for the Synclavier, a digital performance instrument he helped develop.

Appleton has been awarded Guggenheim, Fulbright, National Endowment for the Arts and American-Scandinavian Foundation fellowships. He is the Arthur R. Virgin Professor of Music Emeritus and the Ted and Helen Geisel Professor in the Humanities Emeritus at Dartmouth College. He joined the faculty in 1967 and developed one of the first programs in electro-acoustic music. He has been a fellow at the Dibner Institute for the History of Science and Technology and M.I.T., and a Visiting Professor at Keio University in Tokyo, Japan and Stanford (CCRMA) and the University of California, Santa Cruz, Moscow Conservatory of Music and the University of Hawaii. He lives in Princeville, Kauai, Hawaii.

His manuscripts, papers and recordings are archived at the Rauner Library and the Dartmouth Digital Library Program. 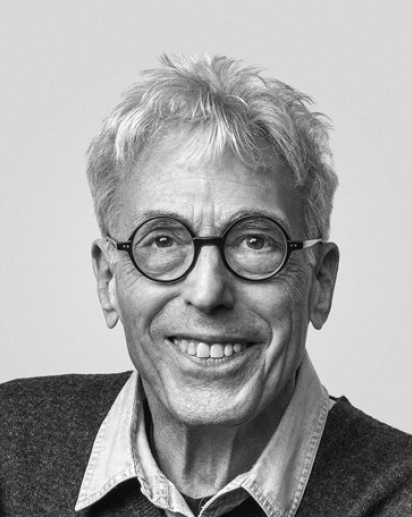