Born and raised in Duluth, MN, Karl Doty recently moved to Potsdam NY from Boston with his wife, Liesl Doty, who is an Assistant Professor of Violin at the Crane School of Music. Karl has entered the SUNY community in his own right as the interim Artistic Director for the Community Performance Series. Outside of his position with CPS, Karl is one of the most versatile bassists of his generation. Passionate about the musical idiom of the chamber orchestra, Karl is a founding member of the Grammy-nominated self-conducted orchestra, A Far Cry and enjoys frequent collaborations with Orpheus Chamber Orchestra, Orchestra of St. Luke's, St. Paul Chamber Orchestra and New Century Chamber Orchestra. Being versed in different musical languages, Karl has shared the stage with Edgar Meyer, Väsen, Darol Anger, Mr. Sun, K2 and Morning Zephyr as well as with his wife, champion fiddler Liesl Doty, in their duo: The Dotys. Though the bass isn't the most common concerto instrument, Karl has performed as a soloist with orchestras all over the country as well as at home and on national tour with A Far Cry.  Summer appearances regularly include performances with the North Country Chamber Players at the White Mountain Chamber Music Festival, Halcyon and Bridgehampton Chamber Music Festivals, with previous engagements at Ottawa Chamberfest, Verbier, Schleswig-Holstein, Newport Music Festival, Chautauqua and Skaneateles Chamber Music Festival.  Karl received his Bachelor’s and Master’s degrees from the New England Conservatory of Music under the instruction of Don Palma and Jim Orleans. 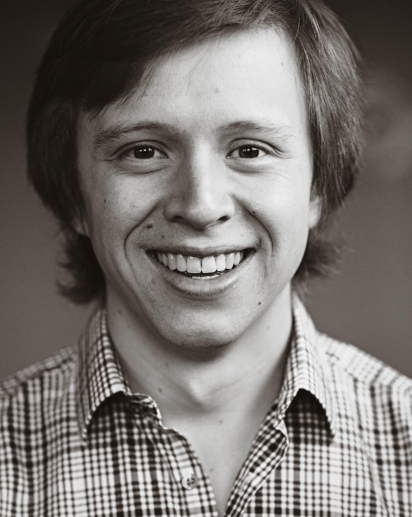