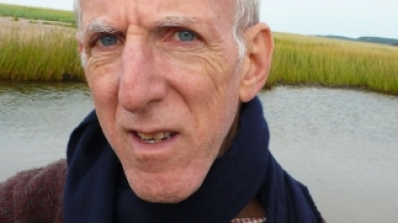 As a guest on ABC Radio National’s “Into the Music,” Dartmouth’s Theodore Levin talks about the history of recording music along the Silk Road. Levin, the Arthur R. Virgin Professor of Music, began journeying along the Silk Road in the 1970s to record local musicians, the story notes.

“When I came to the region in the 1970s I asked around,” says Levin. “I wanted to know, who are the best musicians? Who should I go listen to? And of course, it was hard then. It was the cold war and not everyone felt comfortable inviting an American into their house. But by the end of the ’80s, beginning of the ’90s, those trepidations had dissipated and I was able to gain access to really the finest musicians of the region.”

Listen to the full story, broadcast 1/10/15 by ABC Radio National.