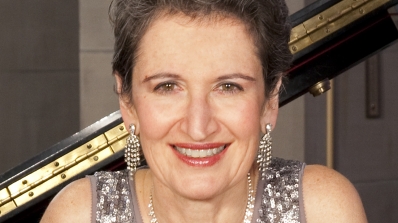 Reviews of Professor Pinkas' performances are featured in the Musikang Kaloob blog and Inquirer.net.