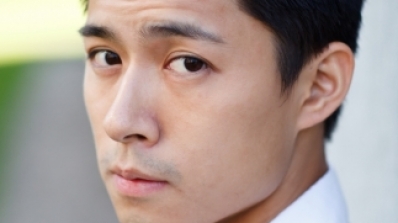 This week’s The Dartmouth featured an article on Professor William Cheng's April 23rd talk "His Music Was Not A Weapon" at the Hopkins Center for the Arts.

From "Cheng’s ‘His Music Was Not A Weapon’ talk educates, inspires":

"Informed in part by the interest of students in his course Music 45.04, 'Changing the World with Music,' professor of music William Cheng has been sharing his lecture 'Loud Music Trial: His Music Was Not A Weapon' at colleges around the country. On Monday, Cheng brought the talk to Dartmouth, sharing the story of the fatal shooting of unarmed black teen Jordan Davis. Seventeen-year-old Davis was shot in Florida by Michael Dunn, a 47-year-old white man who claimed that Davis’ 'loud rap music' constituted a threat to his life. Cheng’s talk is primarily interested in the subsequent trial and political organizing that occurred in the wake of Jordan’s death, and its proceeds are donated to the Jordan Davis Foundation."

Read the full article in The Dartmouth.