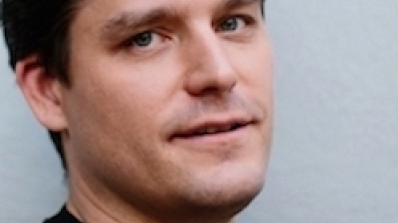 From 'What is The Point of a Cello Out of Ice?' Dartmouth Duo Hopes You'll Hear For Yourself:

“An unusual musical spectacle will take place tonight in the Upper Valley. It’s a take on an iconic performance art piece from the 1970s. In that first version, a woman - naked except for a garland of flowers around her neck - played a “cello” made completely of ice. Now, the piece is being re- imagined to reflect modern themes, and that’s required some modern engineering as well.”

The full story, including the audio, can be found at NHPR.