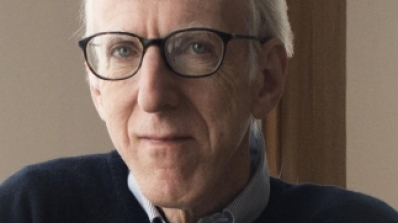 Professor Ted Levin is quoted in three recent articles about his work on Qyrq Qyz, which was produced in part with the Music Department and the Hopkins Center for the Arts.

From "Mighty Women Warriors, Resurrected From an Ancient Epic" in The New York Times:

“'Nomads adopted Islam in syncretic forms that assimilated and preserved myriad local practices and beliefs, many of them connected to veneration of spirits and various forms of shamanism,' said Ted Levin, a musicologist and an expert on Central Asia at Dartmouth College, who has worked with the American cellist Yo-Yo Ma to promote the region’s culture in the West."

From "Ancient Instruments And Modern Media Tell A Tale Of Women Warriors" on Vermont Public Radio:

"'I think artists can play an important role in bringing attention to the beauty that's there in other cultures' music and their art,' says Levin. 'And I view it as part of our role as artists, as musicians, as educators to do this work. And to make our contribution to building a world in which there's more respect for difference.'"

From "Music and Poetry From Uzbekistan Sing of Women Warriors" in The Dartmouth News:

"The young female bards performing Qyrq Qyz, says Levin, 'are at the vanguard of a generation of women moving into performing roles traditionally reserved for men, like reciting epics.'”