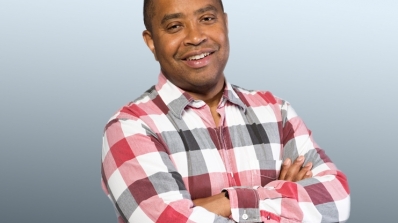 Faculty member Steve Swayne has been elected the next president of the American Musicological Society (AMS).

"Steve Swayne is the Jacob H. Strauss 1922 Professor of Music at Dartmouth College. He completed his Ph.D. at UC Berkeley in 1999; his research has centered on William Schuman, Stephen Sondheim, and other aspects of American music. He has served as AMS Council Secretary for the past four years."

"The American Musicological Society was founded in 1934 as a non-profit organization to advance 'research in the various fields of music as a branch of learning and scholarship,' a mission that has since evolved to include teaching and learning about music in addition to research. In 1951 the Society became a constituent member of the American Council of Learned Societies. At present, 3,500 individual members and 1,000 institutional subscribers from forty nations are on the rolls of the Society. The Society is governed by a Board of Directors, elected by the membership at large, consisting of six directors-at-large and five officers. An elected Council of sixty regular members and thirty student members advises the Board of Directors concerning the general policies of the Society."