Percussionist Amy Garapic is an energetic soloist, chamber musician, educator and adventurous producer who continually seeks to explore the role of percussion in today’s music and culture. With a strong passion for the creation of new work, her performing is split between the Brooklyn-based powerhouse percussion trio, TIGUE, and the “focused and ferocious” new music chamber orchestra Contemporaneous.

Amy also finds great value in exploring the relationship between performer and audience through musical community events.  This year she united over 200 musicians from 24 cities and 7 countries in “A Worldwide Day of In C,” a 14-hour live-streamed celebration of 50 years of Terry Riley’s pioneering minimalist work.  This, following her 2012 production of “A Worldwide Day of Vexations”  joining over 100 percussionists in an 18-hour, live-streamed marathon of Satie's monumental work.  She has also produced multiple performances of John Luther Adams’ 100-percussionist Inuksuit, and was featured in both the New York Times and Rolling Stone after leading two successful seasons of hand drum lessons for inmates in Rhythm on Rikers.

Amy serves as lecturer at both Dartmouth College and Keene State College while also teaching through the Brooklyn Conservatory of Music working with elementary school students.  Her summers are spent working as Operations Director and facultry at the Chosen Vale International Percussion Seminar.  She is a proud endorser of Vic Firth sticks and mallets. 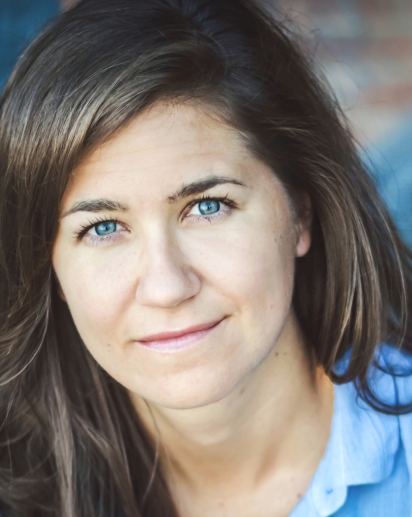