Mezzo-soprano Erma Gattie Mellinger has been a principal artist with many opera companies across the United States including the Cleveland Opera, the Florida Grand Opera (Miami), the Dallas Opera, the Pittsburgh Opera Theater, the Fresno International Grand Opera, Opera Maine, and the Chautauqua Opera. Her roles, in over thirty operas, include Donna Elvira in DON GIOVANNI, Dorabella in COSÌ FAN TUTTE, Cherubino in LE NOZZE DI FIGARO, Ottavia in L'INCORONAZIONE DI POPPEA, and Preziosilla in LA FORZA DEL DESTINO. She has performed with Sherrill Milnes, James Morris, Diana Soviero and David Daniels and has sung Master Classes with Frederica Von Stade and Mignon Dunn. Conductors with whom she has worked include Harry Bicket, Stephen Lord, John DeMain and Willie Waters.

Hailed for her, "rich, vibrant, creamy voice," Ms. Mellinger is also at home on the concert stage appearing as soloist with the Vermont Symphony Orchestra, the Rochester Philharmonic Orchestra, the Monterey Symphony and the Florida Symphony Orchestra. Ms. Mellinger appeared as soloist with the Handel Society of Dartmouth College in tours of England, France, Germany and Italy, performing in venues including Notre Dame Cathedral in Paris and St. Peter's Basilica in Rome.

Ms. Mellinger has been a member of the Dartmouth College faculty since 1996. In addition to her duties as Voice Instructor, she serves as the Assistant Director and Vocal Coach of the Handel Society and the Glee Club and Co-Director of the Dartmouth Opera Lab.  Ms. Mellinger presents solo recitals and chamber music concerts on campus through the ChamberWorks Series. Ms. Mellinger is a former Director of Cantabile, a Women's Chorus based in Vermont and New Hampshire. In addition, Ms. Mellinger has directed church choirs and has served as both Stage Director and Music Director for numerous community theater productions. She is a sought after clinician in the field of vocal production, having most recently worked with the University Chorus and the Chamber Singers of Brandeis University.

Ms. Mellinger earned her Bachelor of Music Degree with Highest Distinction (First in Class) from Northwestern University. She received the Performer's Certificate and the Opera Certificate as well as a Teaching Excellence Award while at the Eastman School of Music of the University of Rochester where she earned her Master of Music Degree and began her Doctor of Music Arts Degree before embarking on her singing career. 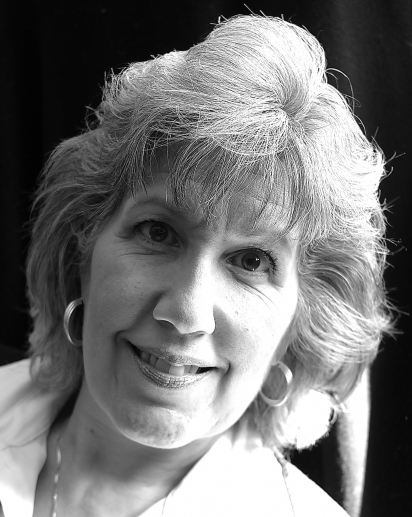