A resident of the Boston area, Jan Halloran holds the position of Principal Clarinet with Boston Lyric Opera and regularly appears with many of the city's preeminent ensembles, including Boston Modern Orchestra Project, Odyssey Opera, Boston Philharmonic and Boston Classical Orchestra. In addition, her busy freelance career features performances throughout New England. She has been a member of the Portland Symphony's clarinet section since 1993, spends summers with Opera North and Monadnock Music and performs with the Rhode Island Philharmonic.

As a chamber musician, Ms. Halloran was a founding member of the New England Reed Trio, with whom she performed, recorded and commissioned dozens of new works for oboe, clarinet, and bassoon. She has also been a guest artist with the Walden Chamber Players, Radius Ensemble, South Coast Chamber Music Society and Classicopia.

She has been on the faculty of Dartmouth College since 2007, and also maintains a private teaching studio.

Ms. Halloran holds a Bachelor of Music degree from the Eastman School of Music, and Master of Music from Boston University. Her primary teachers were Thomas Thompson, Michael Webster and Thomas Martin. 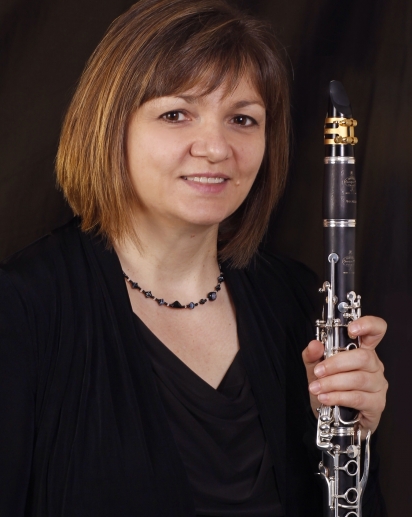