Louis Burkot conductor received Dartmouth College's Distinguished Lecturer award in the spring of 2000 for his work in vocal instruction in the Department of Music. As an operatic conductor, Richard Dyer of the Boston Globe has praised Mr. Burkot's work as "first-rate, capable, and stylish" and Opera North News has noted that his conducting "sparkles with verve and sensitivity to the needs of singers." Under Mr. Burkot's tutelage, many Dartmouth students have continued their musical studies at New England Conservatory, Boston University, Indiana University, Cincinnati Conservatory and others. Mr. Burkot's conducting studies included the Yale School of Music, the Aspen Music Festival and the Houston Grand Opera. He is also Artistic Director of Opera North, which recently celebrated its thirtieth anniversary.    In addition he is on the faculty of both the Westchester Summer Vocal Institute at Sarah Lawerence College and the Atlanta Academy of Vocal Arts. 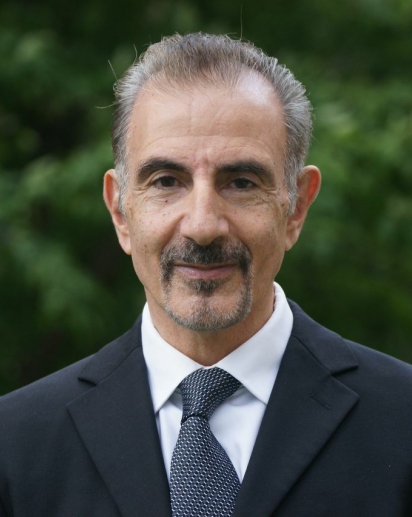